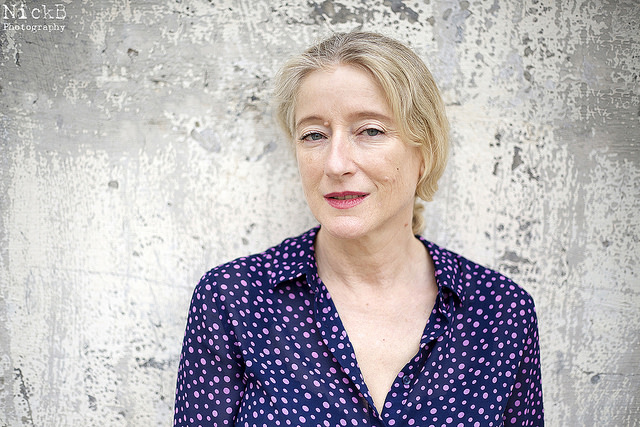 Madeleine is a writer and public speaker with a 30-year background in journalism. Her memoir/history of post-Cultural Revolution China, The Phoenix Years, was published by Allen & Unwin, (Sydney),  by Pegasus Books (New York) and by Atlantic Books (London).

The Phoenix Years won the Alex Buzo Shortlist Prize at the 2017 Mark and Evette Moran Nib Literary Award, which honours excellence in literary research, and was long-listed for the 2017 Walkley Book Award. It was also chosen by the Grattan Institute for their 2016 Summer Reading List for the Australian Prime Minister. To learn more about The Phoenix Years please listen in to Madeleine on ABC’s Conversations with Richard Fidler or read her recent conversation with Joanna Chiu, the chair of NüVoices network.

Madeleine is currently working on a new book and in association with that project was chosen by the Australia Council to be writer in residence at the Keesing Studio at the Cité Internationale des Arts in Paris from February to August 2019.

She is one of 25 Australian journalists featured in The Beijing Bureau – 25 Australian Correspondents Reporting China’s Rise, which was published by Hardie Grant Books in Australia in April, 2021, and is forthcoming in the UK in July.

Madeleine worked for five years with the Department of Prime Minister and Cabinet in Canberra before entering journalism as the Beijing correspondent for The Australian Financial Review from 1986 – 1988.

She subsequently covered national and international politics and culture throughout the 1990s as a producer with ABC Television, while continuing to regularly cover developments in China for ABC current affairs programs including Foreign Correspondent and 4 Corners. She then spent the early 2000s freelancing out of Europe with a focus on international arts. In 2004 she moved back to Beijing to take up a position as a presenter and editor with China Radio International and later served as the arts editor for the magazine, the Beijinger.

In 2010 she became the founding editor-in-chief of ARTINFO China and Asia correspondent for Art+Auction and Modern Painters magazines.

Madeleine has also written extensively on international arts and culture, as well as on Chinese politics, society, and culture, for a range of other publications including The Sydney Morning Herald and The Age, the Guardian, the Toronto Globe and Mail, The Art Newspaper, and Leap, Limelight, and Orientations, magazines.

Now an independent writer, Madeleine is based in Sydney.

Madeleine can be contacted via this website, c/o her agent Margaret Gee: margaret@margaretgee.com or via the Women’s Media Center’s SheSource register of experts.